To celebrate the day, I attended an event held on behalf of UCONN at the Mark Twain House in Hartford CT.

I learned quite a bit…

February 11th is National Inventor’s Day because it is Thomas Edison’s birthday (inventor of the 💡). The first patent issued from the USPTO was in 1790.

The first patent was issued to Samuel Langhorne Clemens (aka Mark Twain). A total of 3 patents were issued that year. Today, there are approximately 320K patents issued each year.

Dr. Eric Hintz, a historian from the Smithsonian’s Lemelson Center for Innovation and Invention spoke to us tonight on several historical ecosystems and their foundational areas of invention influence. 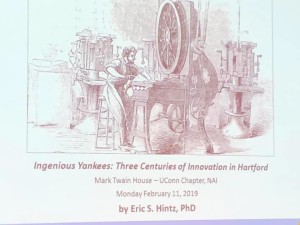 One thing I found quite interesting is that Henry Ford wasn’t the first one to create cars. They were first called ‘horseless carriages’ by Hiram Percy Maxim in 1896. He invented them in Connecticut nearly 20 years before Ford due to market saturation of the bicycle.

If you ever get the chance to go to the Mark Twain house, I encourage it. The same is true for the Smithsonian’s Lemelson Center for Innovation and Invention. I had the pleasure of speaking there two years ago next month and it was a fabulous experience. Below is a memory of that event in their 2017 Annual Report. 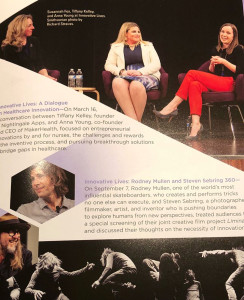 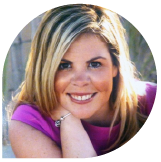 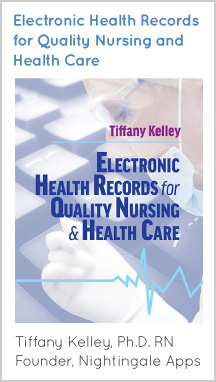